You are now leaving the Otrivin.co.za site and moving to an external website independently operated and not managed by GSK.

GSK assumes no responsibility for the site.

If you wish to leave the site, click 'continue'. 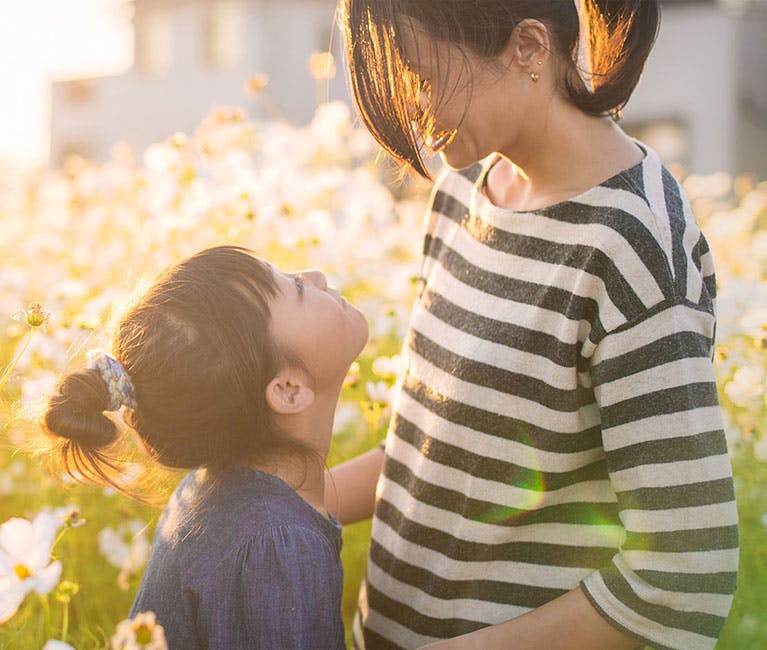 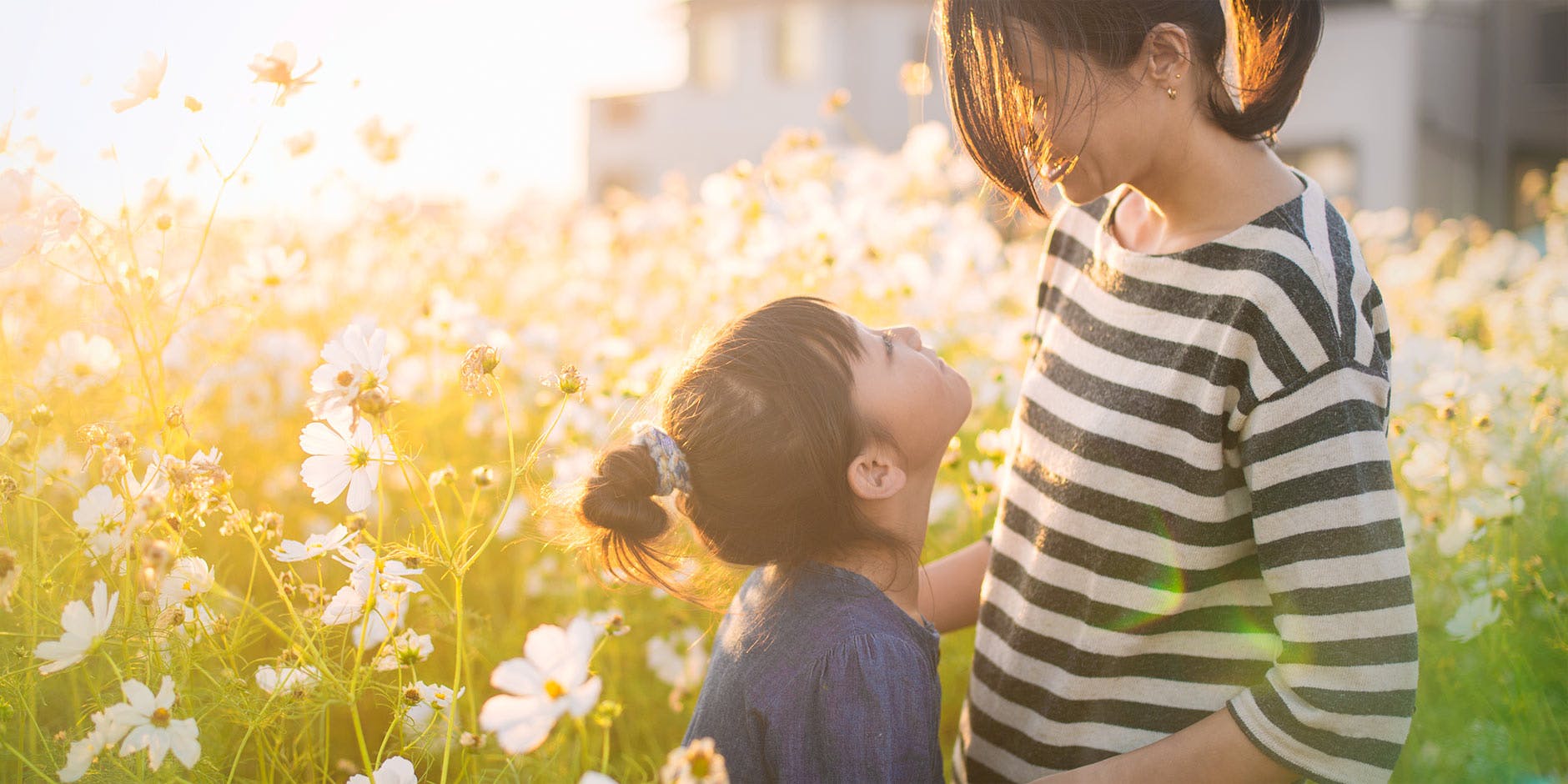 LEARN ALL ABOUT HAY FEVER

Hay fever occurs when an individual has an allergic reaction to pollen. Doctors call it seasonal allergic rhinitis. It simply means inflammation of the inside of the nose. Pollen being a fine powder and consequently contains proteins that can cause the nose, eyes, throat and sinuses to become swollen, irritated and inflamed.
Other symptoms include watery, itchy or red eyes, sneezing, a cough, itchiness on the nose or roof of the mouth, swollen or blue coloured skin under the eyes, fatigue and a runny nose or nasal congestion. Hay fever has no cure and most of these symptoms have no medical treatments.

Relief
However, this does not mean that there is nothing you can do to help relieve symptoms.1 Antihistamines are small pills that can help prevent the allergic reaction from happening in the first place. Antihistamines work by stopping a substance called histamine affecting the cells in your body with symptoms such as rashes, a runny nose and/or sneezing. Corticosteroids (steroids) help reduce levels of inflammation and swelling.2 Decongestants such as Otrivin Menthol MD Spray can help treat the nasal symptoms of hay fever, specifically nasal congestion, which is considered one of the worst symptoms of hay fever as it can make the simple act of breathing hard.

FIND THE RIGHT
PRODUCT
FOR YOU 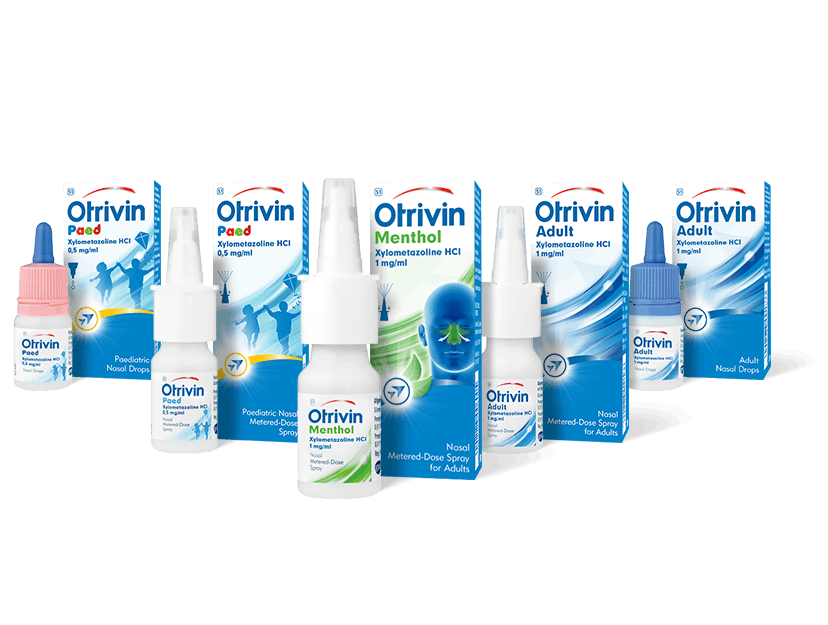 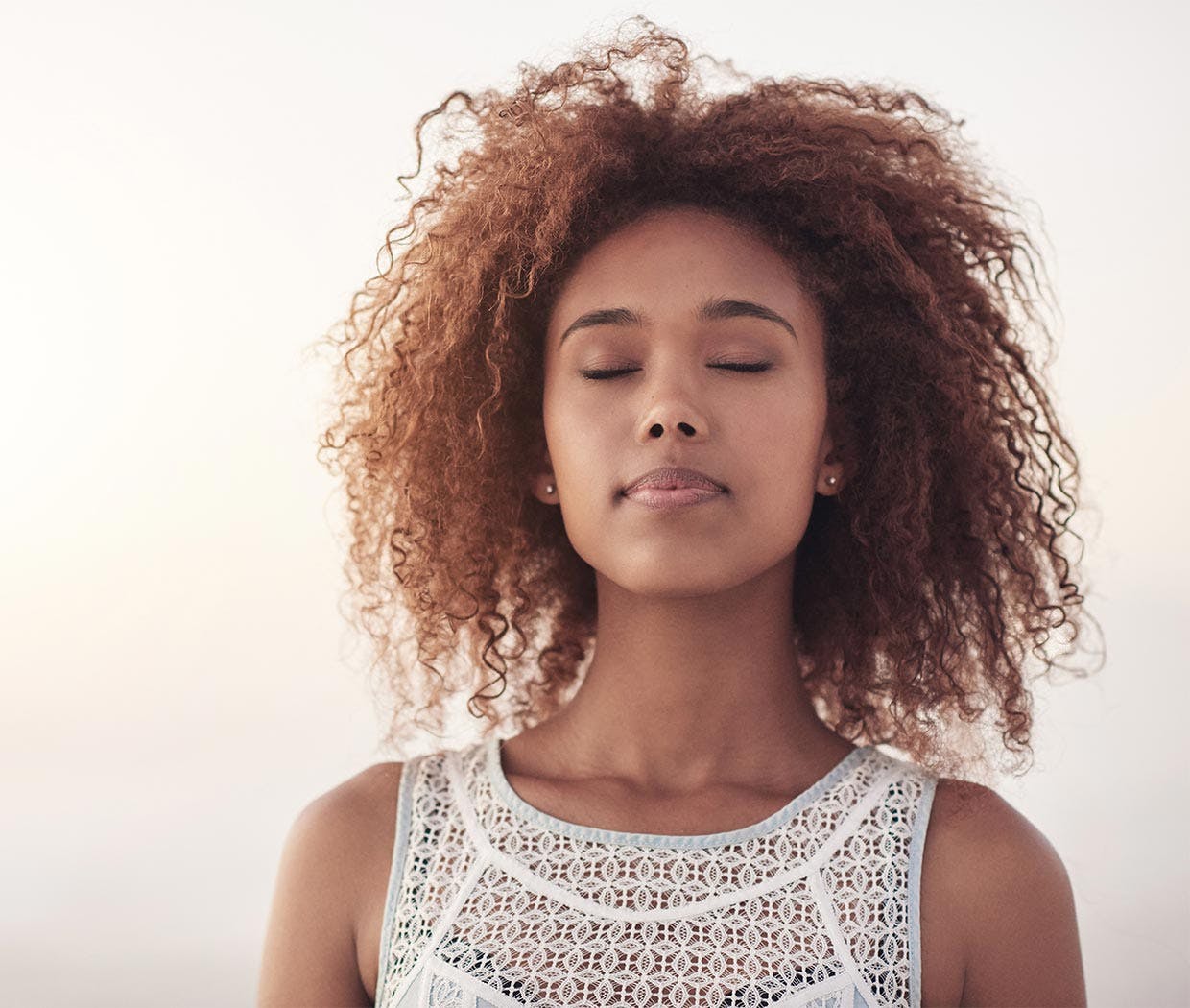 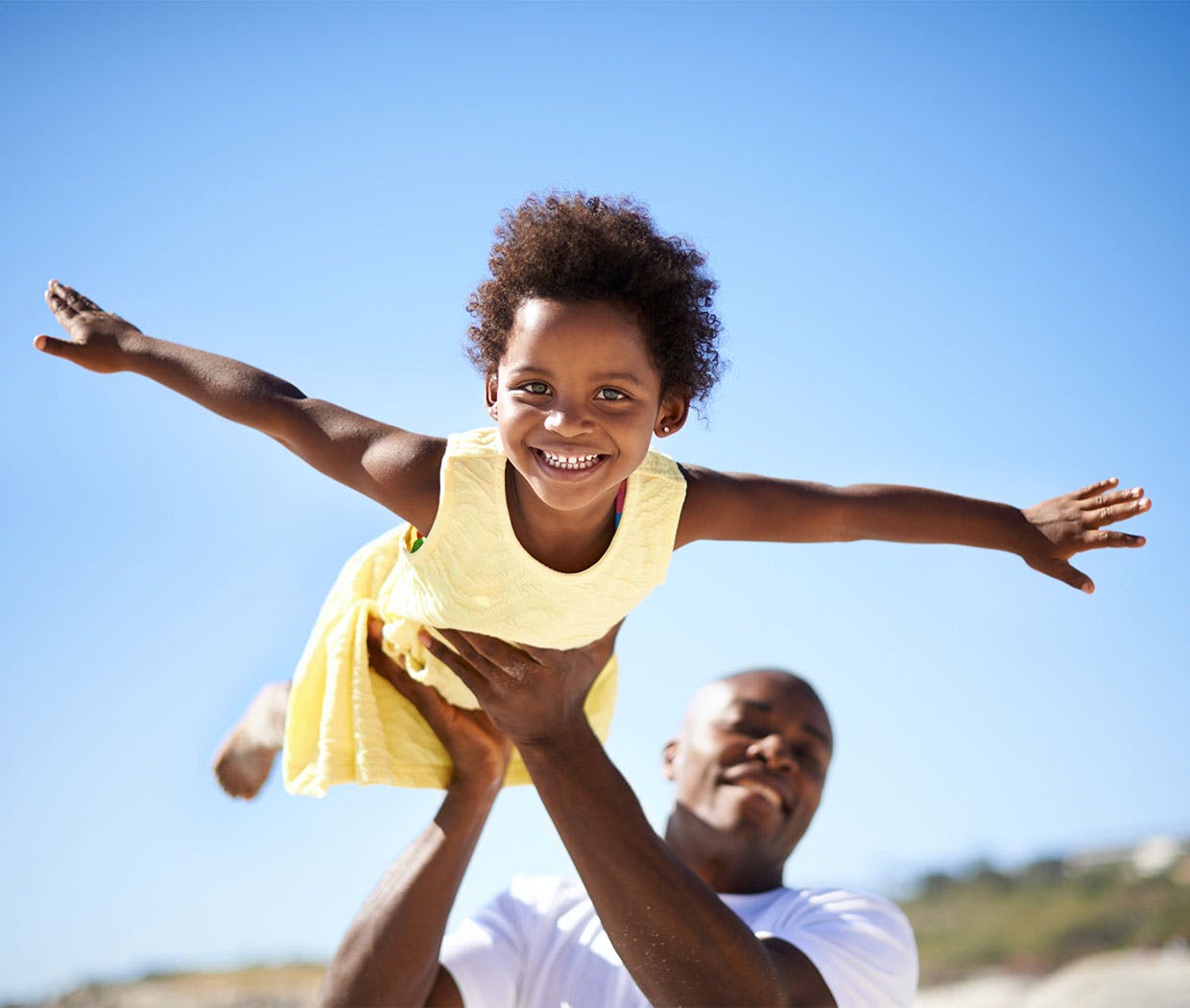 Sick Kids? How Otrivin Can Help With Colds In Children 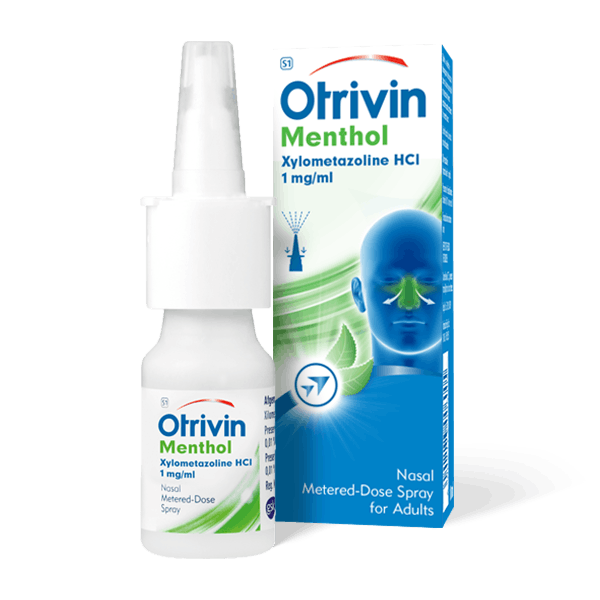